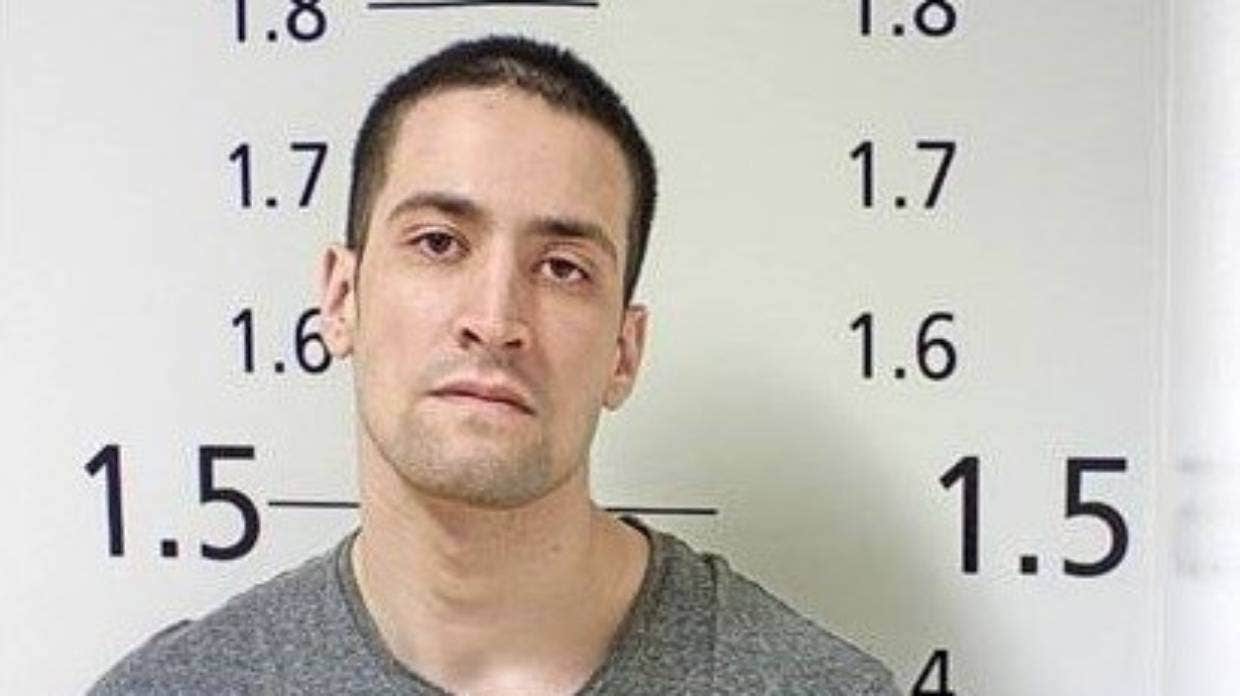 Prisoner Te Ariki Poulgrain, who was found at an Auckland address after 10 weeks on the run, has appeared in court.

The 23-year-old was arrested at an address in Ōtara on Saturday and appeared in the Auckland District Court on Monday via a video link in front of Judge Kirsten Lummis.

Poulgrain, who has links to the Killer Beez gang, allegedly escaped from a medical facility in Grafton, central Auckland on June 30.

As well as facing a charge of escaping custody, he is accused of being in possession of a 12 gauge double barrel shotgun and possession of explosives – 10 live shotgun ammunition shells and 25 9mm live rounds.

At the hearing on Monday, Poulgrain’s lawyer, Anoushka Bloem asked for her client to be remanded without plea.

Judge Lummis remanded Poulgrain in custody to reappear for plea in October.

At the time of his alleged escape, Poulgrain, who was serving time at Auckland’s maximum security prison, Paremoremo, was being taken to a scheduled appointment at the Auckland University optometry clinic.

Corrections staff went to unlock the back of the prison van and Poulgrain kicked the door, knocking back an officer, sources told Stuff at the time.

He was still wearing handcuffs at the time.

The incident sparked a massive manhunt. Officers scoured CCTV to piece together his movements, searching the city and deploying the police Eagle helicopter.