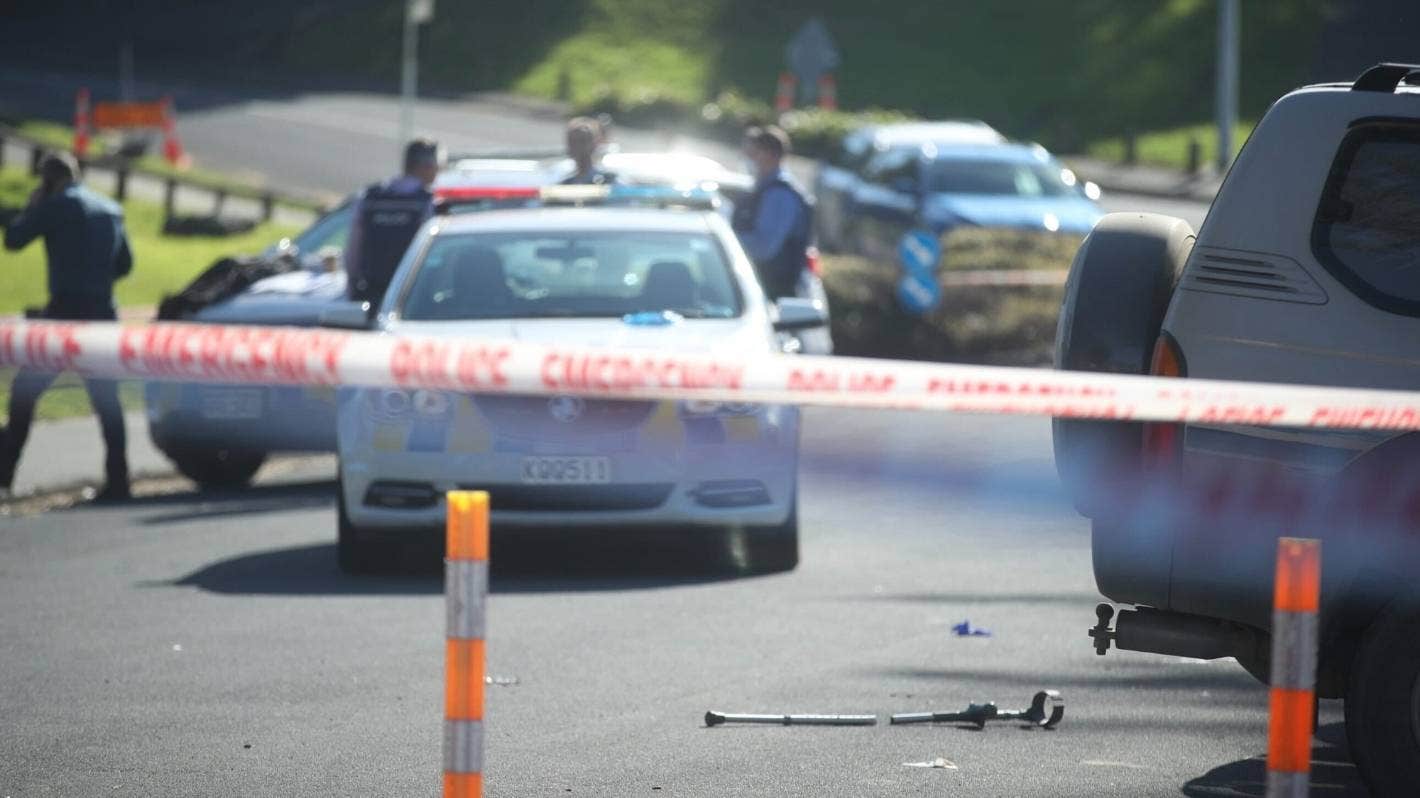 Name suppression for the man accused of a number of “random” stabbings on Auckland’s North Shore will continue due to his “fragile” mental state.

The 41-year-old was charged with one count of assault with a knife and four counts of wounding with intent to cause grievous bodily harm following the incident in Murrays Bay on Thursday.

He appeared in the Waitākere District Court on Friday, where he was granted interim name suppression.

Court documents seen by Stuff show the man has since been dealt a second charge of assaulting a person with a knife.

The man’s lawyer, Anoushka Bloem​, appeared on his behalf via audiovisual link at the North Shore District Court on Monday afternoon.

Stuff and NZME both filed applications with the court in favour of naming the man.

Bloem provided the court with two letters from doctors, who were in agreement that the man should not be named in the media due to his “fragile” mental health state.

“There could be risk to his life or mental health [if his name was published].”

Bloem suggested a further four weeks of name suppression to allow the man’s mental health to “get under control”.

Judge Kirsten Lummis ordered that interim name suppression would continue until the man’s next appearance on July 20.

He would remain on remand without plea at the Mason Clinic, a secure psychiatric facility.

The alleged stabbing incident took place over the span of a few minutes on Thursday morning, when six people were injured in the normally quiet beach suburb of Murrays Bay.

The alleged attacker fled Murrays Bay to nearby Mairangi Bay, about 1km away via a beachside walkway.

He was chased down by construction workers from a nearby worksite and apprehended by police about 11.30am.

A man’s walking crutch was said to have been used in attempt to stop the alleged attacker and was later seen completely snapped in half inside the police cordon.

The accused was admitted to North Shore Hospital under police guard following the incident.

Waitematā District Commander Superintendent Naila Hassan previously said police would like to reassure the community this was an isolated incident.

She added while police generally advised against the public intervening in these situations, those who did on Thursday had “undoubtedly prevented further harm”.

“I would like to acknowledge members of our community for their actions, who put aside their own personal safety to get involved in the events earlier [on Thursday].”