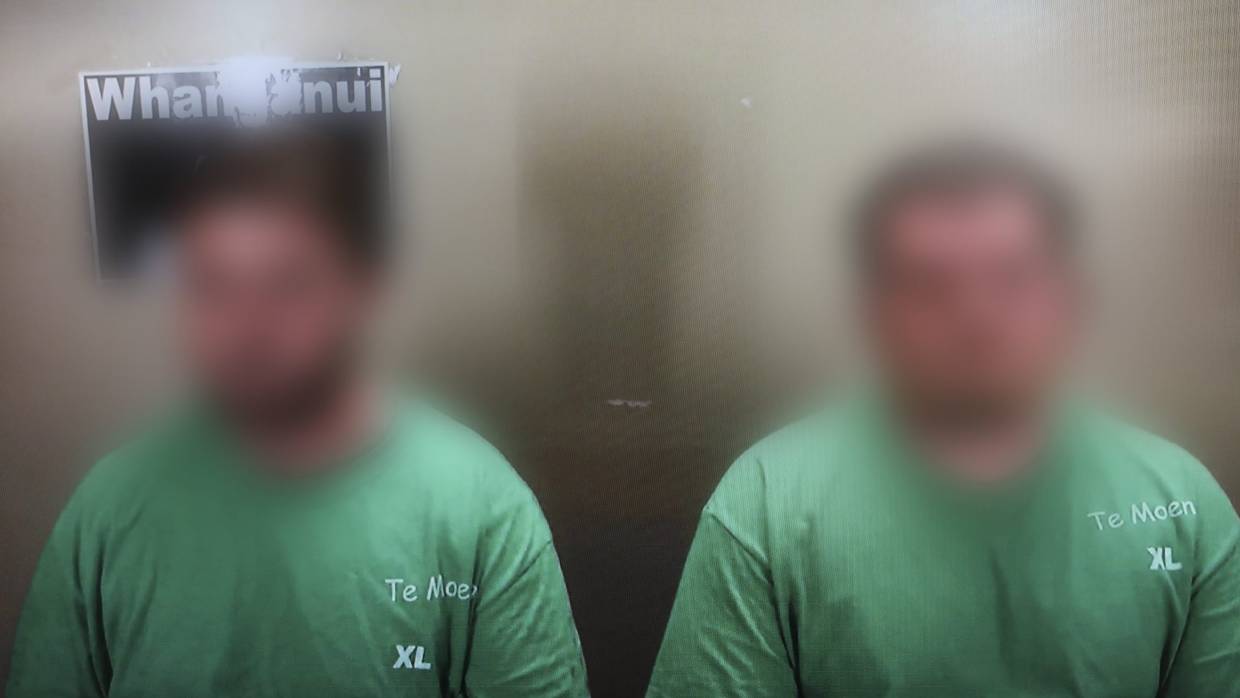 Two British men have denied a series of fraud charges linked to alleged roofing scams in Auckland. The men, aged 27 and 30, allegedly committed $23,800 of fraud together between December 10 and 28, while the older man is further accused of obtaining another $1000 by deception on January 16.

The pair appeared at Auckland District Court via video link from Whanganui District Court in front of Judge Russell Collins on Thursday, and will keep their names a secret for now. They have spent the past two weeks in custody after appearing at Whanganui District Court on February 1.  The pair were initially granted interim name suppression by Justice of the Peace Jim O’Neill in Whanganui, which was continued by Judge Claire Ryan last week.

On Thursday, the pair’s lawyer, Anoushka Bloem, told Judge Collins, name suppression should be continued on the basis of fair trial rights. “These defendants have been mis-categorised with this earlier group,” Bloem said.  Bloem said the British pair had been grouped together with the “unruly tourists” despite no evidence yet proving they are connected.  She told Judge Collins there was no evidence the pair were connected to James Anthony Nolan, who is charged with assault, reckless driving and fraud after an incident at Takapuna Beach and remains on the run.

There is also nothing linking them to two British nationals wanted by police for the same alleged roof scam offending, she said. Judge Collins did not accept Bloem’s argument and dismissed name suppression. But Bloem, immediately appealed the decision.  One of the men waved at two young children sitting in the back of the courtroom in Auckland.  The two men will next appear in court on April 17.

Two other British men have warrants out for their arrest in relation to the same alleged offending. Police have appealed for information on the whereabouts of Tommy Ward and William Donohue, who are said to have strong Irish accents. They were recently seen in the Whanganui area and were believed to be travelling in a silver Volvo SUV.