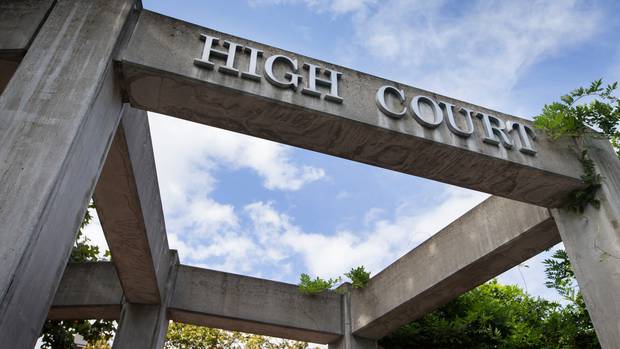 A former Child, Youth and Family caregiver will keep his name secret after being accused of sexually abusing more than a dozen boys. The Auckland man faces a total of 43 charges against 17 boys.

The 50-year-old appeared in the High Court at Auckland this morning for the first time and pleaded not guilty to all the allegations. After being granted interim name suppression in the District Court, the man’s name was due to be revealed today.

However, his lawyer Anoushka Bloem asked Justice Timothy Brewer to extend the gag order. Despite the judge urging Bloem to state her reasons why today, he hesitantly allowed arguments to be made at a separate hearing in May. A trial date was also set for April next year.

The ex-caregiver’s alleged offending stems from the mid-2000s and came to light last year. After an intensive police investigation, dubbed Operation Elephant, the man was charged just before Christmas. Of the 17 alleged victims, 14 were sexually abused and others were subjected to physical abuse, while the man was working for CYFs.

One boy was allegedly assaulted with a bamboo stick. It is further alleged some boys placed in the man’s care suffered multiple sexual assaults over several weeks or months. The man is also accused of threatening to kill other boys and supplying methamphetamine and cannabis to youngsters. Child Youth and Family – now Oranga Tamariki – is understood to be investigating the situation.
Please Share This
Related Posts