The Court of Appeal has ruled that evidence obtained by the Police from the Defendant’s cellphone was inadmissible and could not be used in his trial because the evidence was obtained in breach of his right not to be arbitrarily detained under the New Zealand Bill of Rights Act 1990.

The evidence was ruled to be “improperly obtained” while the defendant was detained in his apartment without actually being under arrest. This meant that there was no lawful basis to keep him there or take his cellphone and then search it, despite him being charged at a later time. 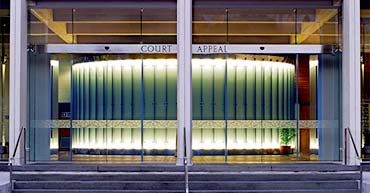 The case is important because it sets a clear definition of what it means to be “detained” by the Police and also shows that the Court of Appeal will not ignore breaches of important rights of individuals, even when the charges are serious. The Police do not have “twilight powers” that require a person to remain at a place while they carry out their Police inquiries and made decisions about whether to charge a person or not.

This will be a useful precedent for future cases involving Police conduct to ensure that they treat people fairly and are held accountable if they do not do so.