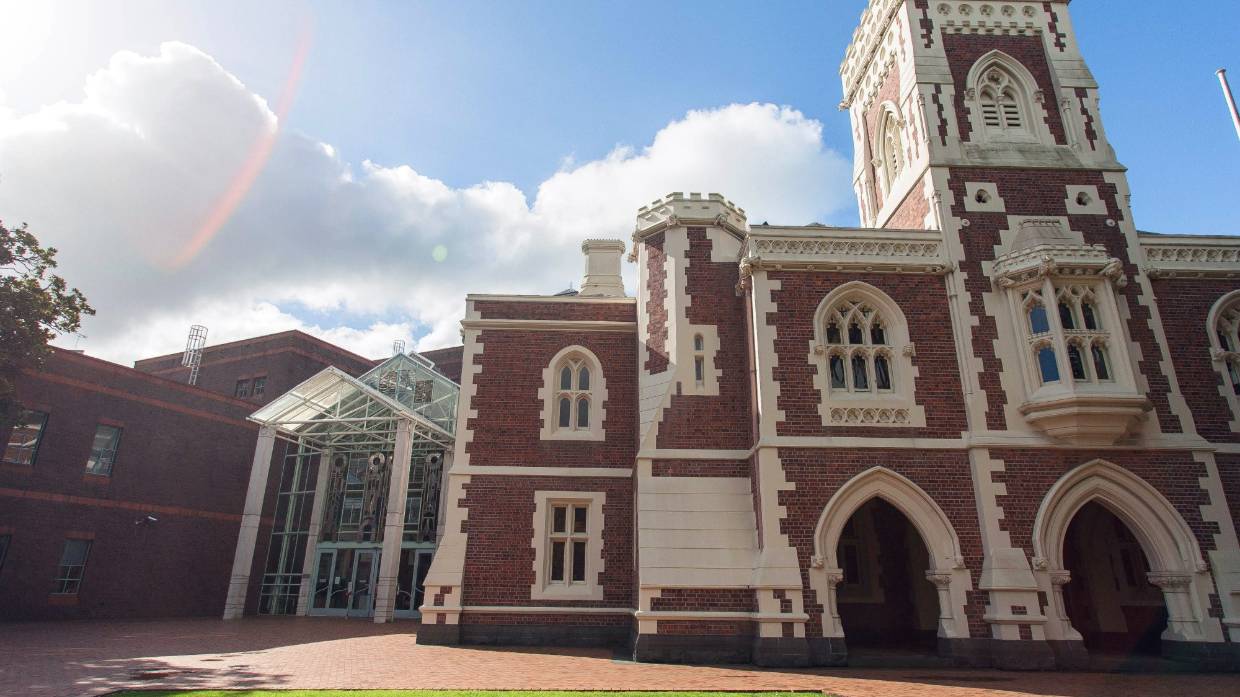 A former teacher jailed after sexually abusing a 15 year-old is now asking for permanent name suppression.

Judge Nevin Dawson sentenced the man to two years and four months in prison after the former teacher admitted four charges of sexual connection with a young person and doing an indecent act on a young person.

Stuff understands the teacher contacted the girl online and sent her messages before the relationship turned sexual.

However, the judge declined to grant the man name suppression, so the man has appealed to the High Court in Auckland.

The former teacher’s lawyer Anoushka Bloem said there was a real risk that naming him could jeopardise his life.

His lawyer Anoushka Bloem told the court this week that her client had mental health issues and had tried to take his own life, shortly after being sentenced early in June.

She said while prisoners are monitored, they cannot be watched all the time and there was a real risk that naming him would cause him further stress and to make another attempt on his own life.

Bloem said the risk of suicide in custody was real.

There were also 76 incidents of serious self-harm.

Bloem said her client had de-registered as a teacher and was a low risk of reoffending in the future.

The 15-year-old survivor has told the police she does not want the man to have name suppression.

The Crown prosecutor Emma Smith said there was no evidence before the court that showed naming the man would increase his danger of suicide.

She said he was being held in an at-risk unit in prison and was regularly monitored.

Smith said there was a legitimate public interest in the media being able to report the man’s name.

She said while the man did not have any previous convictions, the Crown had intended to call a witness, another student who the teacher had sent various messages to.

Smith described it as “grooming behaviour”.

“The Judge saw that there was a possibility that there might be other victims to come forward.”