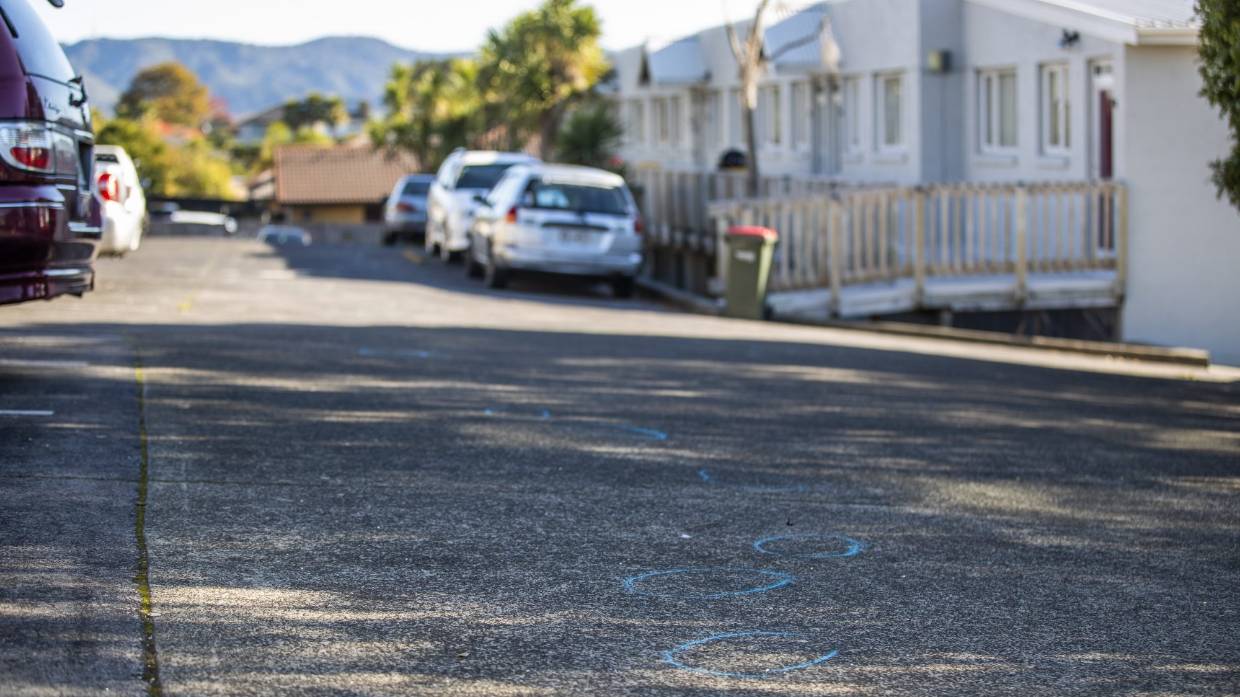 Two men have appeared in court charged with murder two weeks after the death of Angela Joy Smith in Auckland.

The pair, aged 51 and 58, appeared at Waitakere District Court, West Auckland, on Friday afternoon, the day after their arrest.

He looked down for most of his brief time in the dock.

His lawyer Anoushka Bloem sought interim name suppression for her client, which was granted by Judge Glubb, and made no application for bail.

The man was remanded in custody until his next appearance at the high court in June.

His co-accused appeared next and stared directly at the judge as he was addressed.

The 58-year-old’s lawyer, Peter Davey, also successfully sought interim name suppression and made no application for bail, before his client was remanded in custody until his next appearance in June.

The men were arrested on Thursday, two weeks to the day after police launched a homicide investigation following the discovery of the 49-year-old’s body at a social housing complex in Great North Rd, Henderson.

Speaking to Stuff on the morning the investigation was launched, Smith’s sister, Cheryl Ward, said her sister would be remembered as a caring person, who was always willing to help people.

Another family member of Smith said she had a young son, who was staying elsewhere when his mother died.