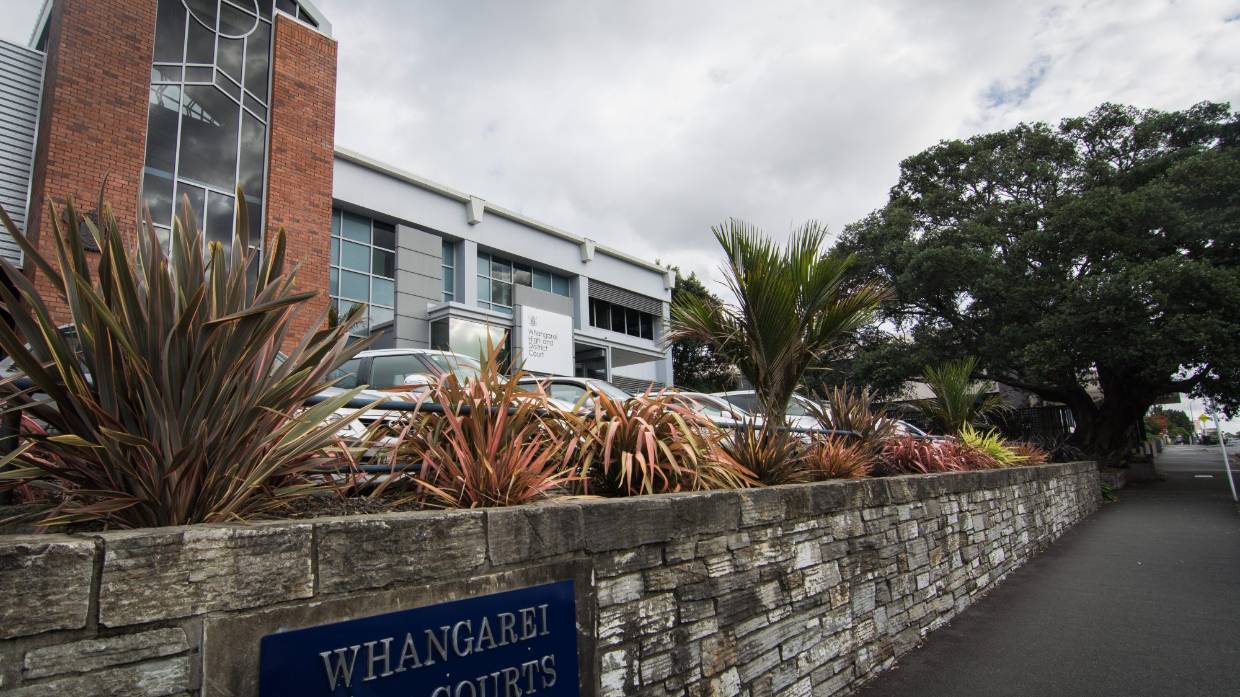 A woman whose criminal record stretches to 155 convictions has avoided her latest jail sentence after a judge determined prison does nothing to deter her from offending.

At the age of 34, Northlander Jaymie Ursula Tuki has already served 99 prison sentences.

The mother of four’s most recent offending involved theft and shoplifting.

In April 2019, Tuki stole two shirts from a shop in Auckland’s Takapuna. The following month, a bag was stolen from the Glenfield pools and Tuki was caught using credit cards which were in the bag to buy cigarettes.

Over the following months there was more shoplifting from a supermarket. Tuki also stole an honesty box from a shop and cosmetics from a pharmacy.

She was sentenced to 16 months in prison.

However, her lawyer Anoushka Bloem appealed the case to the High Court in Whangārei.

In her judgment, released in April, Justice Rebecca Edwards said Tuki had initially told authorities her offending was due to kleptomania.

However, she had recently admitted having an addiction to methamphetamine.

She said she had kept her meth problem a secret because she didn’t want to lose her children.

A Corrections report writer noted Tuki had suffered trauma throughout her life, including the death of her father at the hands of her mother.

She had recently been given electronically monitored bail after finding her long-term friend and cellmate dead from suicide in prison.

Justice Edwards said Tuki had made the move from Auckland to Northland to get away from friends who were a negative influence in her life.

She had also enrolled in a drug and alcohol programme, although her attendance had been sporadic.

Bloem successfully argued that the district court judge who sentenced her client had failed to give proper discounts for her early guilty plea.

There was also no discount for the four months she spent on bail.Northland woman with 155 convictions gets home detention as prison ‘ineffective’

Justice Edwards said while a short term of imprisonment was the most effective short-term measure to protect the community, prison had been “ineffective” at stopping Tuki from re-offending once released.

“A sentence of imprisonment does not therefore deter Ms Tuki, nor protect the public from harm long-term.”

Instead, a sentence of home detention would allow Tuki to continue her drug rehabilitation programme, Justice Edwards said.

“Addressing the underlying causes of her offending may be the best opportunity to break the cycle of offending and incarceration, thus protecting the community from harm.”

Justice Edwards noted that since Tuki was sentenced to prison, the country had gone into coronavirus lockdown and Tuki’s proposed home detention address may no longer be available.

She asked Corrections to re-check it.

Stuff understands that has not yet been carried out and Tuki is still in prison.