The major police operation saw 10 people arrested. Three of them are inmates of the troubled Mount Eden Prison where the Corrections Department has just taken back management from private operators Serco.

Operation Sylvester says they ‘listened to people’s conversations’ before conducting the raid.

Seven of those arrested appeared in the Auckland District Court charged with a range of drug-related crimes as well as firearms charges and money laundering.

Another three people are being interviewed by police about contraband such as cellphones and tobacco taken into Head Hunters associates in prison. One of those three is a former prison guard.

“Our investigation was an electronic investigation. From that you can gather we listened to people’s conversations,” said Detective Inspector Bruce Good of the Organised Financial Crime Agency.

“Where there’s crime, there’s firearms. And where there’s drugs and firearms and manufacture of methamphetamine there’s assets. And that’s our focus.”

Close to 200 officers, some armed, were involved in Operation Sylvester throughout Auckland, Northland, Bay of Plenty and Waikato, which was aimed at disrupting the manufacture and supply of meth.

Thirty-six properties were raided in Auckland, including a gym and panel shop. 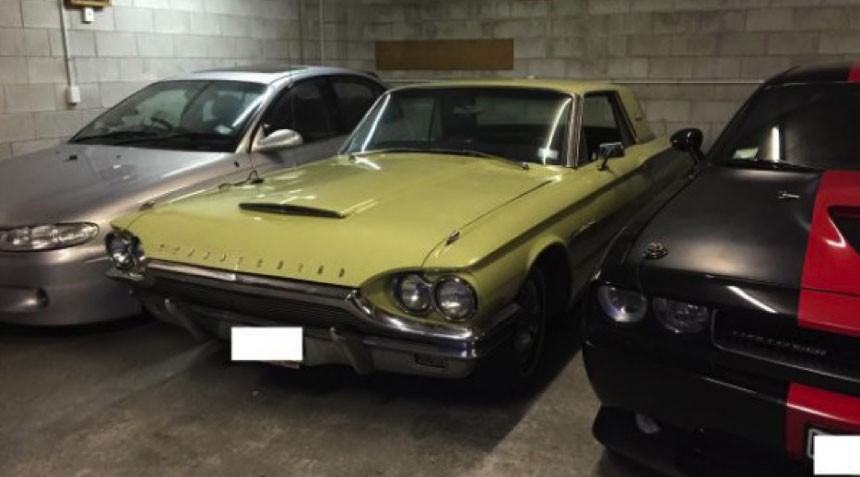 Sixteen cars including a 1958 Ford Fairlane and 1964 Ford Thunderbird were taken from a from a panel shop in Ellerslie. A range of high-powered weapons has also been taken.

He told reporters the arrests and the inmates’ alleged involvement in the production and supply of methamphetamine will be looked into as part of the wider review of Serco’s running of the prison that’s already underway.

Police say their enquiries are ongoing.

Section 106 Discharge without Conviction Application and keeping your record clean

Have you recently pleaded guilty or been found guilty of a criminal offence? Are you…