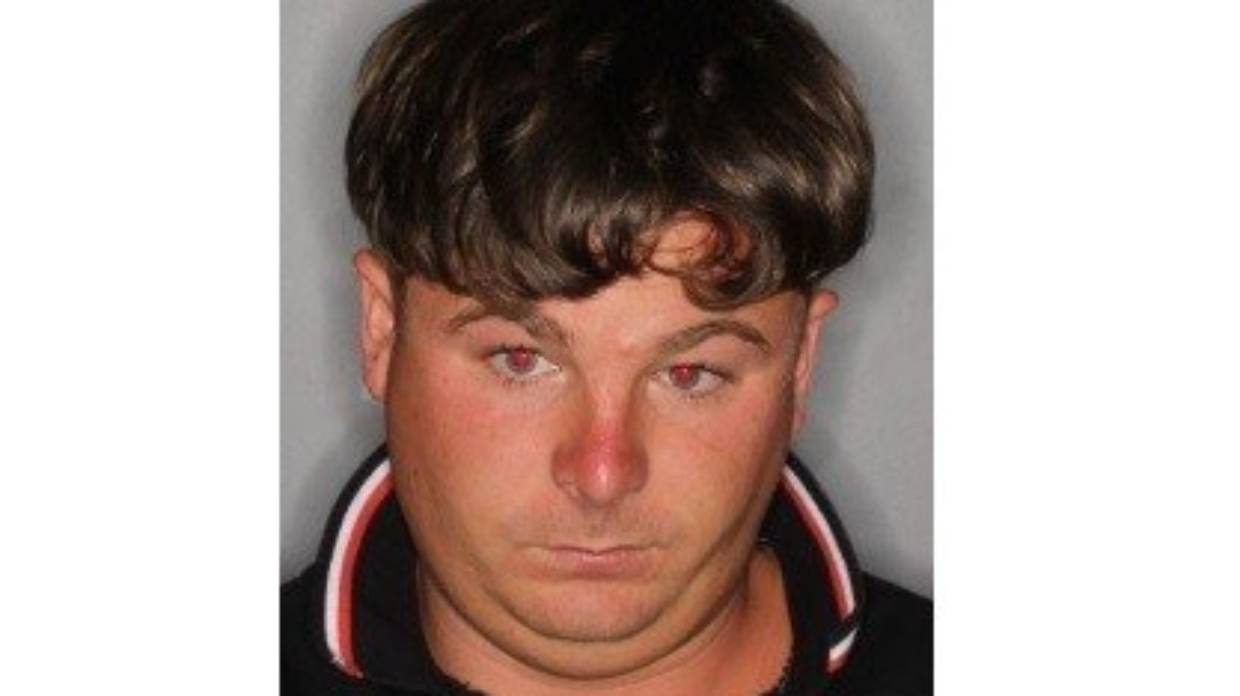 Auckland police are reminding the public to be vigilant about suspicious approaches offering home maintenance work in the wake of alleged scams by British nationals. Auckland City Police detective senior sergeant Bridget Doell said the individuals involved in those types of scams approached homeowners by cold-calling their homes.

“They often say they are contractors who ‘just happen to be in the area’,” Doell said.

“But the reality is, they are often just out to obtain easy money and will quickly leave after starting work.”

Doell encouraged members of the public to resist handing over money, even if they felt pressured.

“If you find yourself in this situation – do not engage,” she said.

Meanwhile, Police are continuing to appeal for sightings of three British nationals in relation to alleged scams in the Auckland region. James Anthony Nolan, 26, Tommy Ward, 26, and William Donohue, 25, are still being sought by Police.

Nolan is charged with assault, reckless driving and fraud after an incident at Takapuna Beach and remains on the run after failing to re-appear in the Auckland District Court for a bail hearing. He is allegedly part of the group of “unruly travellers” who travelled around New Zealand in late December and early January. The trio are believed to have been in the Wellington region, but are known to move between locations.

On Thursday, two other British nationals pleaded not guilty to a series of fraud charges linked to alleged roofing scams in Auckland. The men, aged 27 and 30, allegedly committed $23,800 of fraud together between December 10 and 28, while the older man is further accused of obtaining another $1000 by deception on January 16. Their lawyer, Anoushka Bloem, appealed Judge Russell Collins dismissal of name suppression as she said they had been unfairly linked to the group of “unruly tourists”. They will next appear in court on April 17.