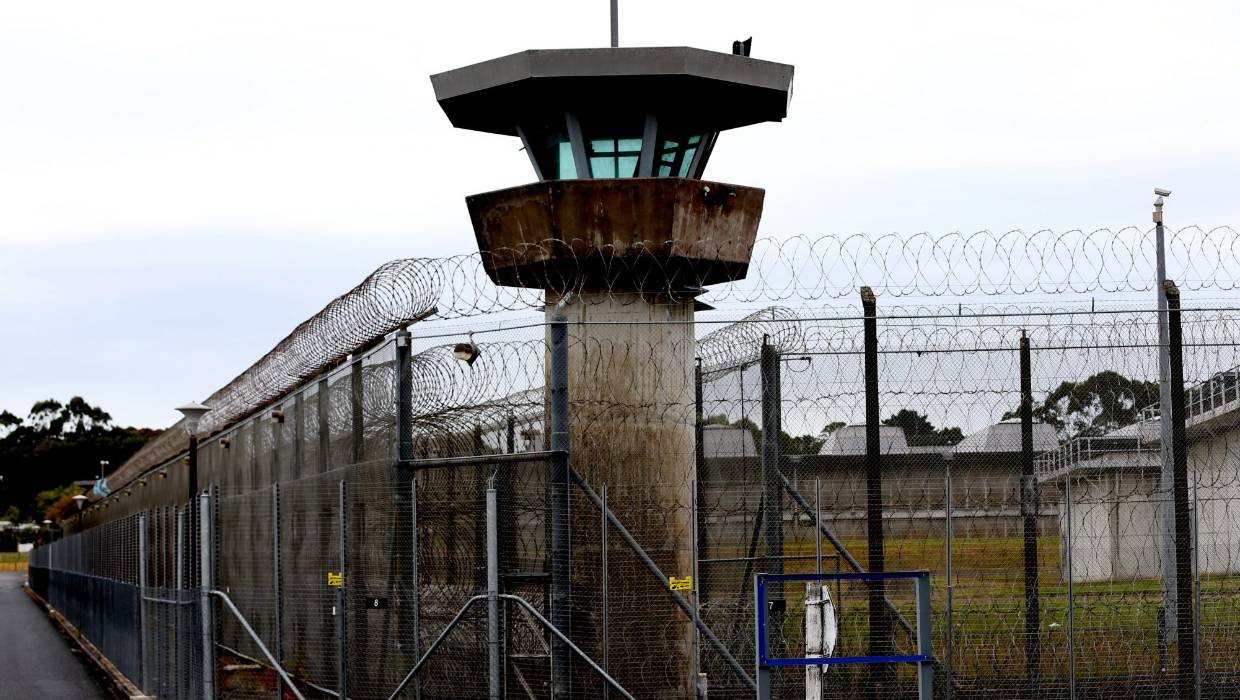 A prisoner who wanted to be a “lifer” since the age of 18 has been sentenced to preventive detention for viciously attacking fellow inmates.

Stead Nuku, 26, appeared at the High Court in Auckland on Wednesday in front of Justice Matthew Downs for sentencing.

Nuku was convicted on two charges of wounding with intent to injure for two separate attacks on two prisoners at Auckland Prison in 2017, one attack prompted by false accusations Nuku had stolen a CD player, the other by someone taking his biscuits.

This was Nuku’s third strike under the “three strikes” regime and he was sentenced by Justice Downs to preventive detention with a minimum of seven years.

Justice Downs told the court that on October 31, 2017 just over a year after Nuku’s second strike conviction, he approached another prisoner from behind.

“You had a large metal shank hidden in cloth. You used this to strike the victim to the head and attempted to do this several times and a fight ensued,” Justice Downs said.

“You committed this offence as the victim had falsely claimed you had taken his CD player.”

Nuku told a report writer he wanted to stab the prisoner in the eye.

A couple of months later Nuku stabbed another prisoner repeatedly at least 12 times for taking his biscuits.

In July 2015, Nuku assaulted a prisoner in the exercise yard.

“You kicked him and then wrenched his arm causing it to break… and tried to break legs and other arm.”

He was sentenced to five years and nine months for that assault.

“You and other prisoners acted in concert to attack prison officers with sharp objects and it was pre-meditated and caused lasting injuries,” Justice Downs said.

Nuku was sentenced to three years and 10 months for that attack.

In court on Wednesday, Nuku’s defence lawyer Anoushka Bloem submitted he was someone who could be rehabilitated and had expressed a willingness to receive counselling for violence.

However, being in the prison environment contributed to the violence.

“He will be of continued risk of violent offending in prison if he’s not offered the rehab that he desperately requires,” she said.

Despite this, pre-sentence report writers indicated that he did not want to address his cannabis use but was willing to address the violence and had a high risk of re-offending in prison and beyond.

Since the age of 16, Nuku had had a long history of violence and had 68 convictions, 17 of them for violence.

He was previously a patched member of the Mongrel Mob but had since been affiliated with the Killer Beez.

Justice Downs told the court Nuku had been subject to violence from a young age and his father was a patched Mongrel Mob member.

Nuku told report writers he felt like he’d achieved something in hurting other rival gang members and intended to cause his victims “maximum damage”.

“You wanted to be a lifer since the age of 18 and admired prisoners who frightened other prisoners and guards,” Justice Downs said.

On Wednesday, Justice Downs told Nuku, his future was in his hands.

“Violence is not a sustainable way of life and destructive not only for your victims but you,” he said.

“You acknowledge  living for the moment, but one day you will regret this approach. You want to get out for your mother. I consider this important,” Justice Downs said.

“Preventive detention might give you what you want to enhance your status in prison.

“Unless you distance yourself from gangs I consider the public at risk.”