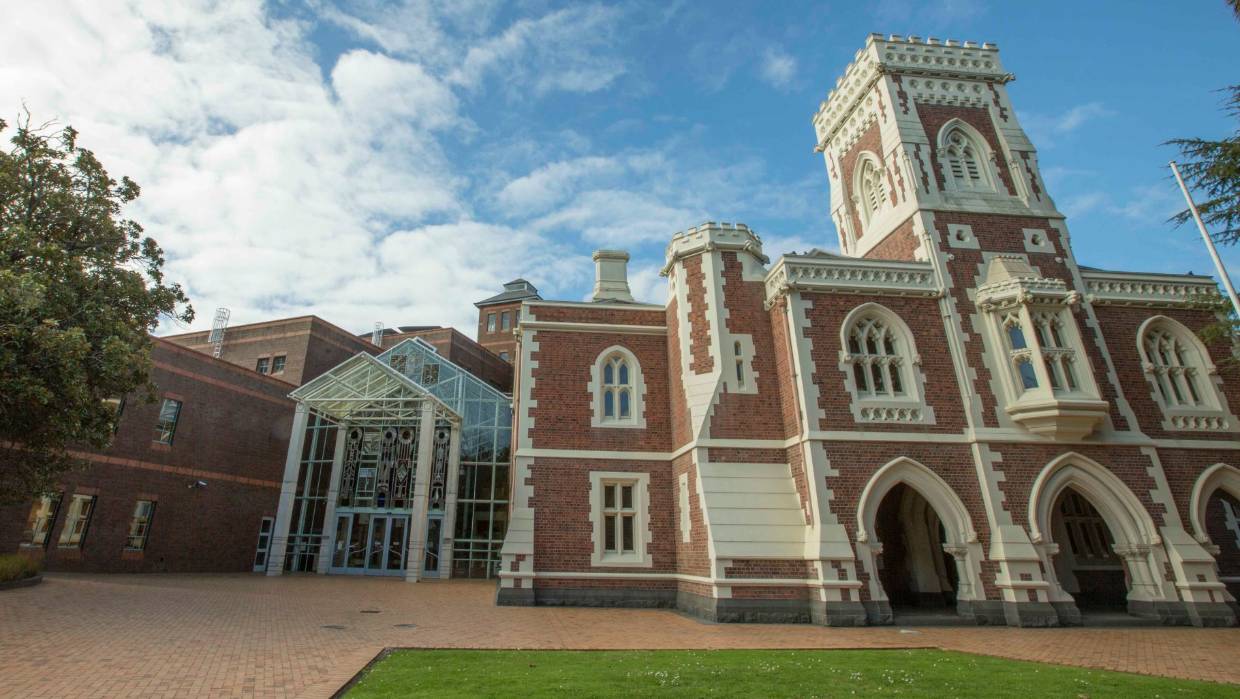 Three prison staff “seriously assaulted” an inmate at Auckland Prison and then tried to cover it up, a court has heard.

Peter Vaaga, Duane Farrell and Yogendra Raju are on trial in the Auckland High Court over an alleged attack on a prisoner at Auckland Prison in April 2017.

The trial got under way in front of Justice Mathew Downs and a full public gallery on Wednesday.

The Crown alleges the Corrections Officers attacked inmate Jake Durbin-Taft after he hit Farrel from behind while being transferred between cells. Durbin-Taft was previously prosecuted for that assault.

In his opening statement to the jury, Crown lawyer Jacob Barry said when Durbin-Taft was charged police didn’t yet have body camera footage from two of the defendants, which would be “the centrepiece of the trial”.

“The Crown accepts Durbin-Taft was the initial aggressor in this incident, but the assault that followed on him was nothing short of grossly disproportionate to the danger,” Barry said.

“It’s not just that these three men assaulted the prisoner while on duty – there was a cover-up.”

The body camera footage was played to the jury. It appeared to show at least one of the Corrections Officers hitting Durbin-Taft while he was restrained on the floor of a corridor, with his arm held behind his back.

Another piece of footage appeared to show Raju inspecting his body camera after the incident.

“It’s at that point Mr Raju realises he’s got his recorder on,” Barry said.

Peter Vaaga’s lawyer, Philip Hamlin, said his client acted in self-defence and in defence of his colleagues in the incident.

“Mr Vaaga did not cause any injury to the prisoner,” Hamlin said.

“He did punch him, because he had to in the circumstances as they presented to him, to ensure they could get his arms and restrain him, and keep him and themselves safe from being hurt.”

Farrell’s lawyer, Anoushka Bloem, said “the Killer Beez [gang] had a mandate at the time to attack staff”.

“That is what resulted in the prisoner attacking Mr Farrell from behind in an unprovoked attack to his head,” Bloem said.

“He has acted in the best way that he knew how, using reasonable force in the circumstances that he found himself in.”

Raju’s lawyer Mark Ryan said his client did what he was “legally authorised to do” during the incident.

The jury was also shown CCTV footage of the incident from three different angles.

It appeared to show the prisoner hitting Farrell in the back of the head while being escorted down a prison corridor. The three staff then restrained him on the floor.

One Corrections Officer appeared to be repeatedly striking the prisoner with his knee, and another with his fist, before several more prison staff arrived on the scene.

A few minutes later, Durbin-Taft was escorted away by a large group of staff.

Vaaga is also charged with threatening to cause grievous bodily harm to Durbin. The men deny all charges.

The major police operation saw 10 people arrested. Three of them are inmates of the…