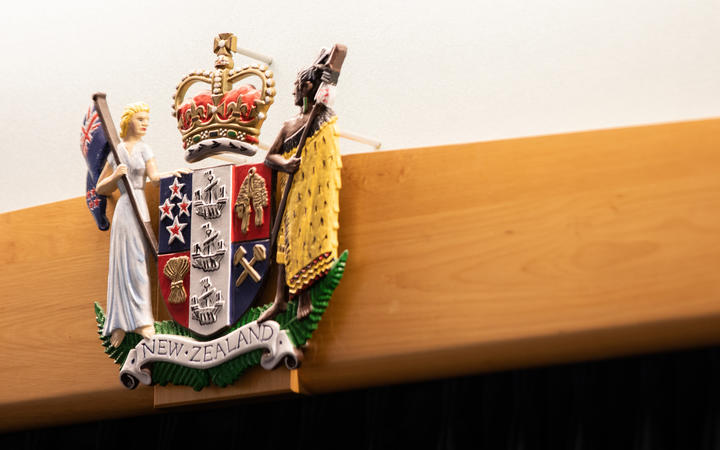 An Auckland man who spiked McDonald’s ice cream sundaes with prescription medication has been sentenced to 12 months’ intensive supervision. The 22-year-old, who is not an employee of the fast food giant, appeared in the Auckland District Court this morning after pleading guilty to one charge of attempted stupefaction.

The man, who has permanent name suppression, purchased three large ice cream sundaes from the Te Atatū McDonald’s in May last year. The court heard he then drove to a secluded location and placed a sleeping pill in two of the ice creams he then gave to his girlfriend and her sister at home.

Judge Brooke Gibson said the women started to eat the sundaes but easily found the pills as the man had not crushed them. “It was relatively unsophisticated and clumsy offending, if I can put it like that,” he said. The court heard the women took themselves to the Waitakere Hospital when they discovered the pills and were put under observation.

“Your explanation to the police is that you wanted to make the complainant sleepy so that she would go to bed and you and your girlfriend could be left alone. “That seems to me not quite plausible, given you also placed a pill in your girlfriend’s sundae,” the judge said. This morning the man’s lawyer, Anoushka Bloem, told the court a conviction and being named publicly would have serious implications for her client.

She asked for a discharge without conviction and permanent name suppression. The main components of Ms Bloem’s submissions made in court this morning have been suppressed. Judge Gibson said while the offending was “unsophisticated and unusual” it did have an element of premeditation.

But he told the court the man had pleaded guilty, held no previous convictions and noted he still had the support of the complainant. “Having said all of that, attempting to stupefy a female is a very serious matter and is one I take into account when considering the gravity of the offending.” The judge refused the application for discharge without conviction but granted permanent name suppression. He sentenced the man to 12 months’ intensive supervision and ordered him to attend any rehabilitative programmes as necessary.

A former Child, Youth and Family caregiver will keep his name secret after being accused…